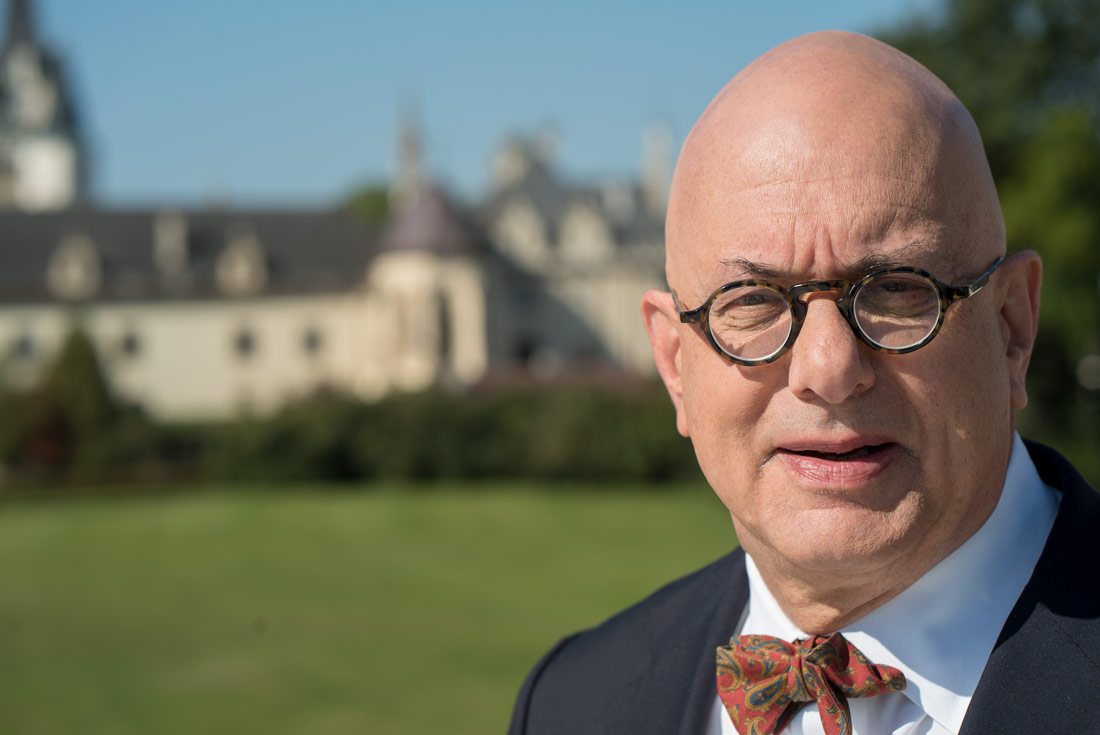 Grafenegg, situated near Vienna, has been synonymous with music since 2007 and has made a name for itself internationally as a venue for world-class open-air concerts under the motto „Sound meets Scenery.“. An extensive framework programme and activities promoting young talent have always been an important part of the concept. But from 2018 a new brand, Campus Grafenegg, will be established to broaden and further develop these approaches. The project has managed to secure the services of Leon Botstein, conductor and scholar and, artistic director of the American Symphony Orchestra, Conductor Laureate of the Jerusalem Symphony and president of the prestigious Bard College in New York.

The guiding principal of Campus Grafenegg is: „relearning to understand, play and listen to music in its context.“ The target group for the interdisciplinary education programme is highly talented young musicians at the start of their careers. The concerts, public rehearsals, courses, symposia and spontaneous musical happenings are, however, equally aimed at a public that enjoys experiencing the musical process and is interested in cross-genre connections between music, politics, society and aesthetics.