Paths to a new culture of music 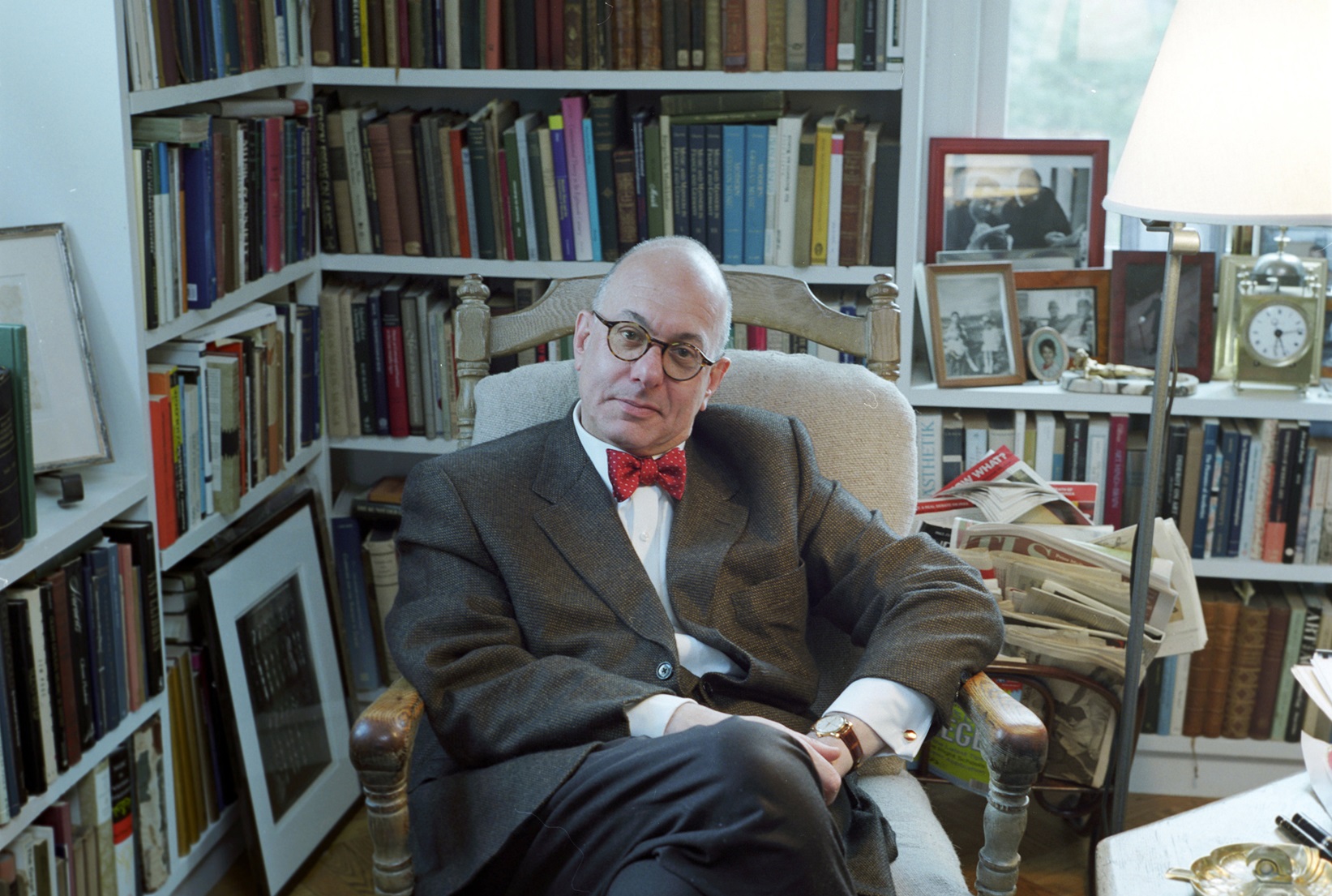 LEON BOTSTEIN ON THE AIMS, IDEAS AND RISKS OF THE CAMPUS GRAFENEGG

Mr. Botstein, you’re from a family of doctors. What was your path to music?
Leon Botstein: As a child immigrant I experienced lots of shifts in language and that made the acquisition of ordinary language more difficult. I stuttered, so I never mastered any language well. Somehow I took to music as a kind of natural language of self-expression. St. Augustine has this idea of a dialogue with oneself – I conducted that dialogue in my head through music.

In Vienna around 1900, there was a Jewish joke about a young mother out with her boys dressed in sailor costumes in the Volksgarten. Asked by a friend how old her sons are, she replies: «The doctor is six and the lawyer is four!» How were you able to convince your parents that you weren’t going to study something «sensible» like medicine?
Botstein: I think my parents, like many immigrant parents, were concerned about how we would make a career in the US. I think they were worried in general and they would have preferred me to pursue a «real», practical profession. But they also quickly realized that America in the 1950s was a place of opportunity for European immigrants and for Jews as well. I was the youngest in the family, so slowly they came to terms with the fact that in America, the world of careers was more fluid, more flexible. 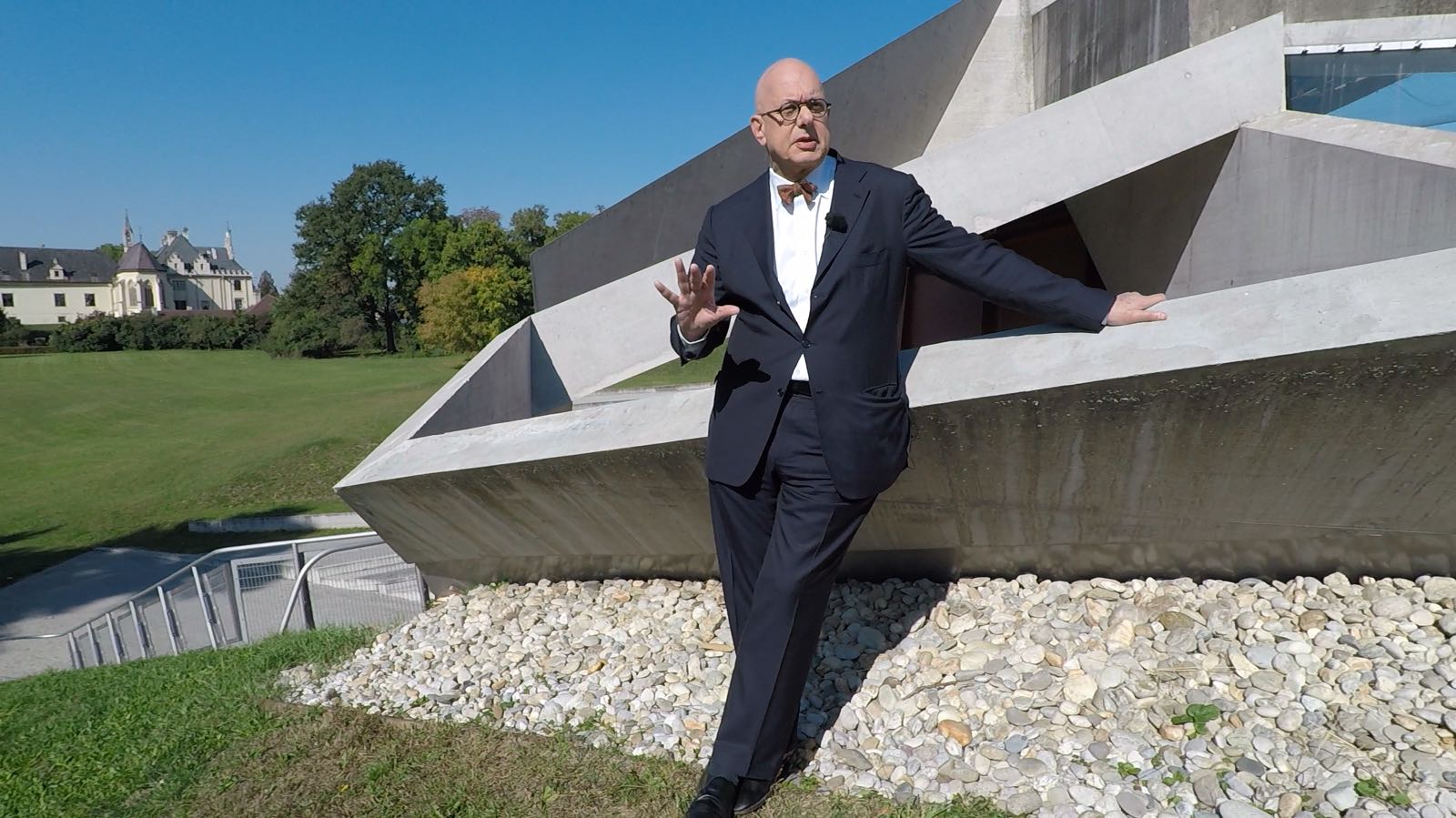 Did this European heritage also influence your approach to classical music?
Botstein: In a certain way, yes. I grew up in a family where my own Parents’ history could never be illuminated – I never saw the schools my parents went to, my father’s was a Zionist Gymnasium in Poland. For me, the past became a mystery, and I became very interested in the vanished past from which we emerged. My father was the only member of his family to survive the Holocaust. What I learned as a child was how easy it is to erase the memory of all but a few. Take emigration: in America, everyone talked about Einstein and Schoenberg and Max Reinhardt, but what about all the other people? All the eminent artists, scientists, composers, writers, doctors and lawyers who were not so world famous, what were their old and new lives like? So I became very sympathetic to the underdog and, when I was trained as a musician, I discovered that history does not tell the truth about what makes «great» art. We all learn this ridiculous cliche, the «test of time». Well, it’s not the test of time that justifies Beethoven’s Ninth Symphony’s status as a great piece of music, and Beethoven (and for that matter, Schubert) did not write the only great music during the 1820s. So I became absolutely determined to fight for the underrepresented, the ill-served and the unfairly forgotten.

I asked myself, based on a thematic algorithm, who did Beethoven think was a great composer? Cherubini. When was the last time you heard any works by Cherubini? Chopin admired Ferdinand Ries and Meyerbeer. Meyerbeer is indeed a fine example – written out of the operatic repertoire in a ruthless way! Anton Rubinstein, after Tchaikovsky was the most famous Russian composer of his time; he is also gone from the repertoire. And why are the works of Karl Amadeus Hartmann, one of the 20th century’s finest composers, not heard frequently? So early in life I developed a passion for two things: to reclaim the history of music in a way that was more truthful, and to give a new generation – my generation – a wider access to the past by revisiting the rich and rewarding musical networks of former times. I wanted to search for buried treasures, of which there are many. If we want a vital new music, we have to represent the history of music in a living and inspiring way. In history we have to find the connections between composers as well as the relations between music and other forms of cultural expressions like art and architecture, but also politics, philosophy or theology.

At the Campus Grafenegg, you’ll mainly be working with musicians who are just taking their first steps in their professional careers. What will you be giving them besides a greater contextualisation of music? Which experiences will you pass on?
Botstein: My career is completely anomalous: I did not fight my way through the centre – in military terms, I didn’t follow a conventional path but rather attacked from the side. My own experience is not necessarily relevant, but I learned several important things. You can only make a career as an artist if you have an obsessive reason to do so. It’s certainly not enough to be excellent at what you do; you have to have a clear purpose. And if you’re going to distinguish yourself from everybody else, you have to have a leading idea, and you have to be willing to take risks for that idea. One cannot make a career by imitation! 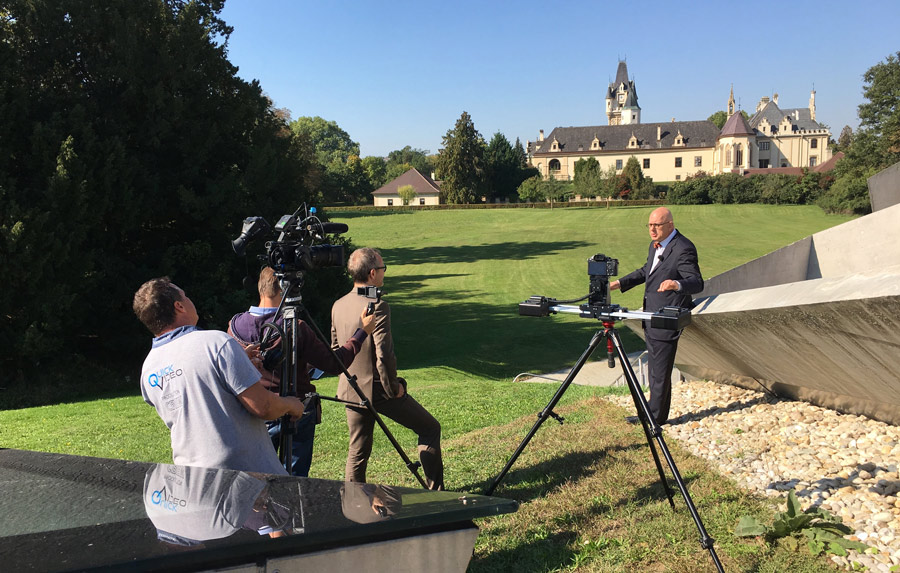 For young musicians today, the pressure of competition from others is huge. How can they turn this situation to their advantage?
Botstein: In contrast to 20th century musicians, today’s musicians will have multiple employers, they will have to be independent entrepreneurs. As performers, teachers, musicians in orchestras or as soloists, they’re going to have to forge a connection with their own audience, with new ideas, new repertoire, new connections to contemporary music, new connections to the history of music. Part of the experience of Campus Grafenegg is to create leaders – some of them are already leaders – leaders who, later on, will create their own musical communities, their own schools and ensembles.

How is this link to the public created? Campus Grafenegg is itself a highly public enterprise.
Botstein: First of all you have to do one thing: you have to perform in a way that electrifies the audience. The most important thing is that you have to make contact with the audience. At Campus Grafenegg we expect both a traditional audience and people who are first-time concertgoers, an older audience and a younger audience, together. We want to engage them, we want to give them a frame for an experience where they can all react to each other, create a community in the concert hall. And we will talk to them and involve them in discussions. At Campus Grafenegg, you won’t be buying a ticket to become isolated. After a performance, at a post-concert discussion or at one of the round-table discussions with top-class panellists, you will feel part of something that you have helped to complete. There is no music without the listener; the listener completes the work of music, in real time and real space.

What are your hopes and wishes for your engagement at Campus Grafenegg?
Botstein: We want to show that if you do something, if you interrogate history and you bring something new at the same time, you will attract a broader audience and they will return. We’re now going to concerts with essentially the same (and perhaps even narrower) repertoire that our parents went to. Less adventurous in fact. When one looks at the New York Philharmonic’s programmes today, they are less wide ranging than the New York Philharmonic’s programmes under Mitropoulos or Bernstein or Boulez. How tiresome! Therefore, my wish is that the Campus Grafenegg acts as the Treffpunkt of an international rebirth of a musical culture that embraces the new in past and present. A place where people say: this is something we have to go to, and we have to buy our tickets now, not tomorrow.