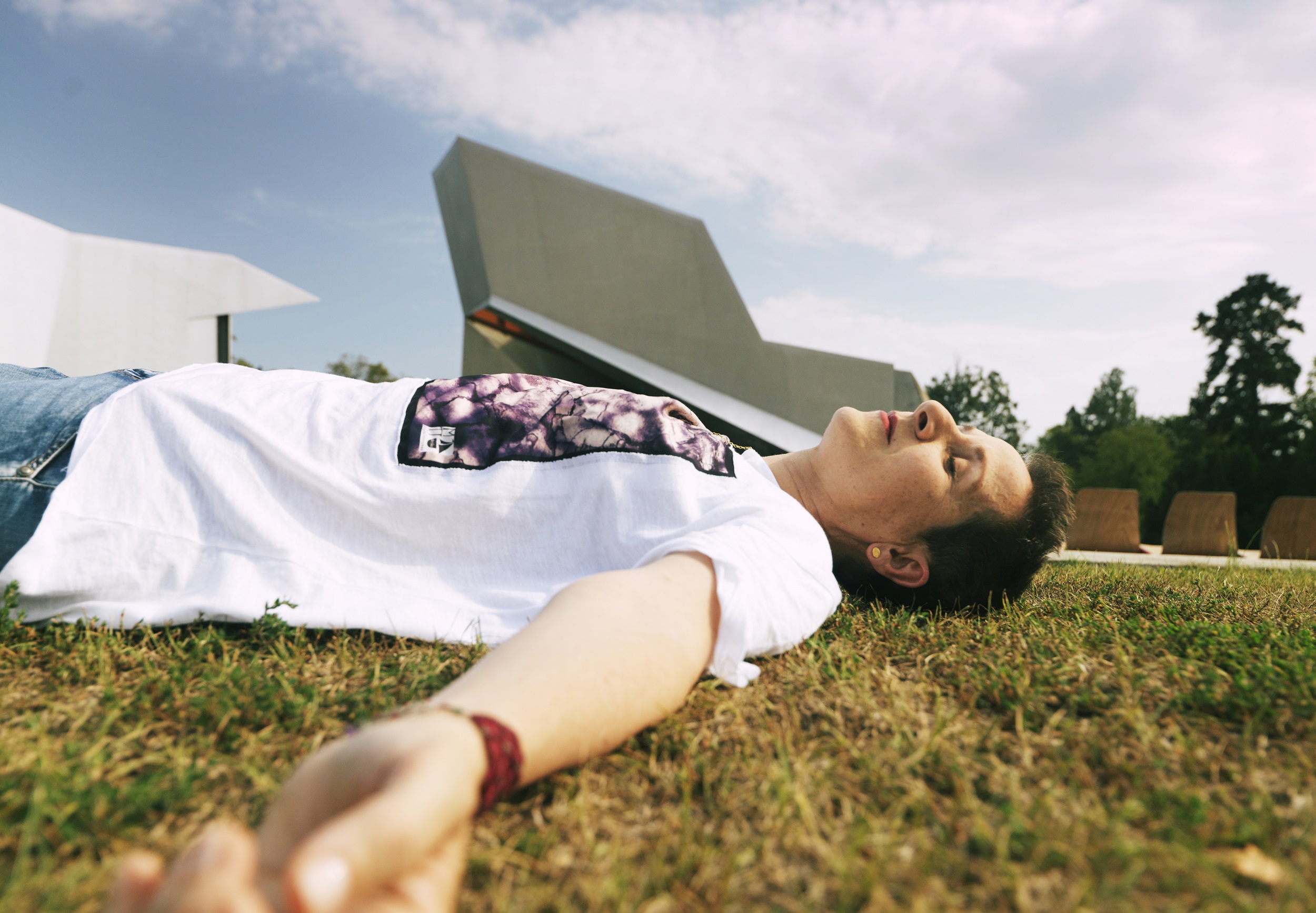 A strong signal: Simon Höfele will play Konstantia Gourzi’s new trumpet concert at the opening of the Grafenegg Festival 2020, followed by Beethoven’s triple concert with Rudolf Buchbinder. Composer in Residence Konstantía Gourzí about her relationship with Beethoven and the links between the two works.

Beethoven has been very close to me since my childhood, and yet he was intangible to my inner self for a long time. For me he is a magnet with a strong charisma, which stands on a summit. The way to this summit is not signposted and not an easy walk. Beethoven awakens in me freedom, respect, deep emotional feelings, the longing to fly, but also rigor. He sharpens the mind and creates social awareness. His music is timeless to this day. I don’t know if I love him, but I am deeply grateful that he was here.

In search of the Beethoven code

When I played the piano sonatas in my youth, I soon knew that I needed a code to decipher Beethoven’s music. Although I played everything „correctly“, I was dissatisfied with my interpretations. The harmonic and rhythmic analyzes did not help me to feel familiar with the music at all.

I therefore decided to take a break with his music, during which I neither played nor listened to Beethoven. Shortly afterwards the following happened: I was invited to a wedding party by friends and stood in front of a grand piano, next to it was a large library. My gaze unconsciously fell directly on a book with Beethoven piano sonatas. I took it as if magnetized, happened to open the page with the Sonata op. 101 and started to play. I played without paying attention to the indications of time and dynamics, and even chose my own rhythm and dynamics. And suddenly a familiar path opened up before me. My heart was pounding and I felt strongly that I suddenly had the code I had been searching for years for.

I was happy and at the same time speechless about how things can be surprising sometimes in life. 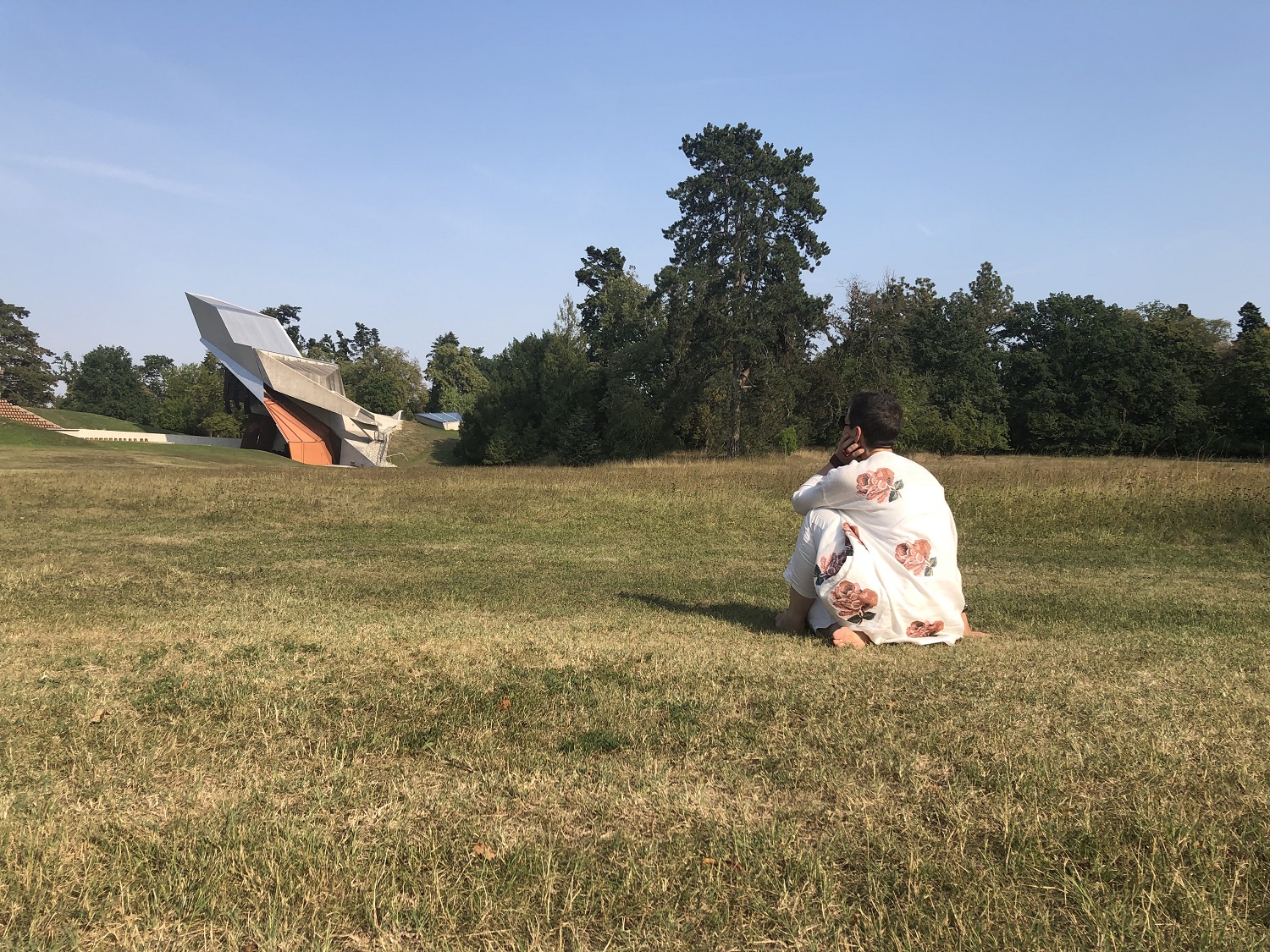 Beethoven composed for mankind, he reacts to social issues, his music „moves mountains“, he brings people together, he shakes them, he awakens them, he unites them. All of this is great! The musical way he does it has its own unique strength.

I am sure that humanity urgently needs Beethoven: he is a mystery, he succeeds in changing and frightening the music world at the same time. He is a multifaceted personality because he was also interested in philosophy, literature, and politics. He composed strictly dramaturgically with motifs that quickly become recognizable, and his sounds are powerful. As a listener and as an interpreter, one becomes richer and deeper with him. Everyone knows his greatness. Everyone admires him.

With his musical nectar, Beethoven awakens a deep longing to be touched. 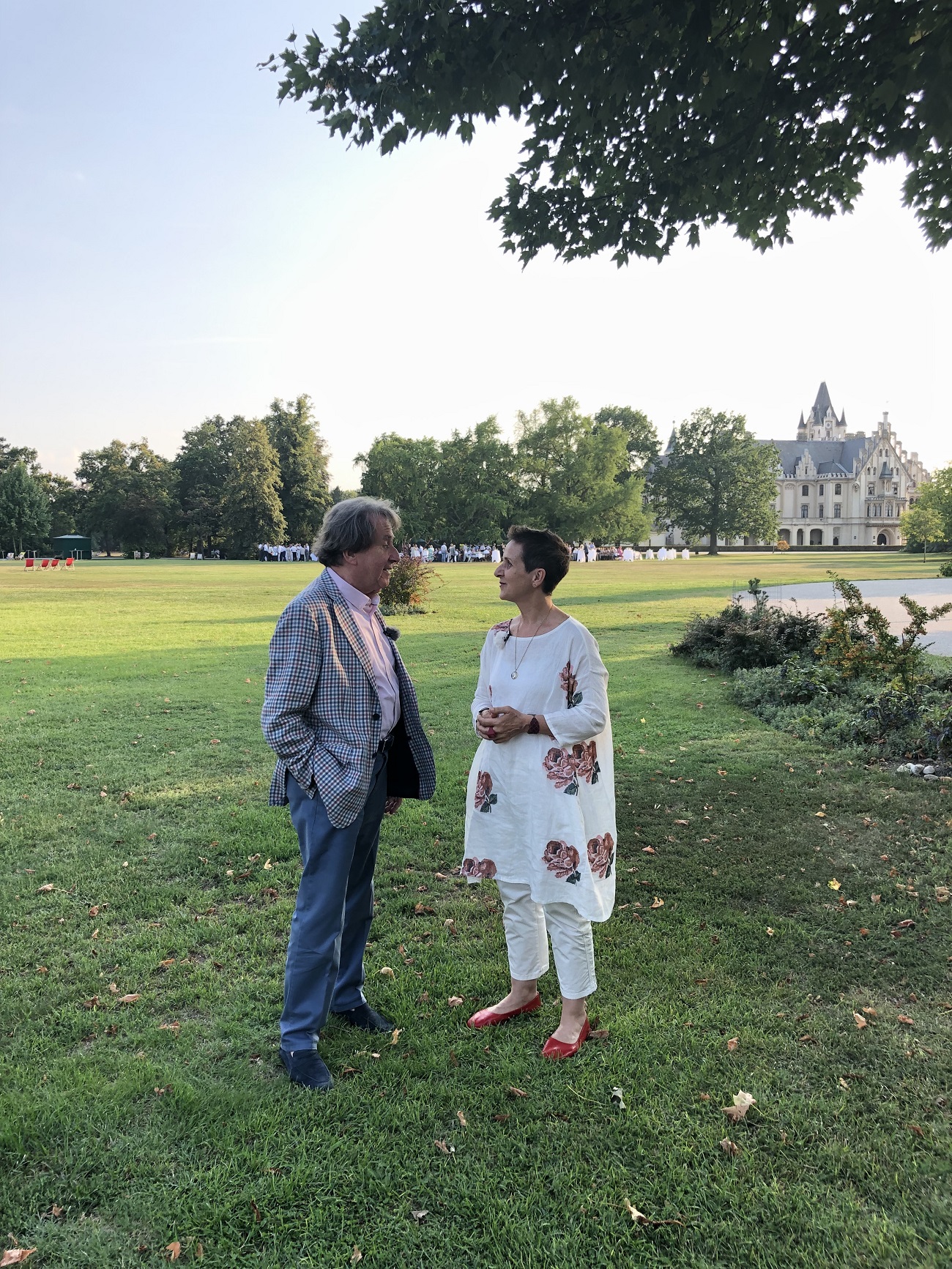 At the opening of the Grafenegg Festival, my new trumpet concerto „Ypsilon, A Poem for Trumpet and Orchestra in Five Scenes“ will be performed with the triple concerto by Beethoven. It is a great honor and a great pleasure for me to be able to conduct a premiere work of mine at the opening of the festival. This decision by Rudolf Buchbinder and the festival team makes me happy and fills me with hope, because the premiere of a living composer together with Beethoven’s music is a powerful statement, a strong signal. We have arrived in a new time – a time of trust, of perception of life in the now and of the „we“.

Even if I did not specifically think of Beethoven’s Triple Concerto while composing „Ypsilon“ and did not allow myself to be consciously influenced by this music, there is a clear relationship between the two works: the melodies. In „Ypsilon“ there are contrasting sounds that are always united by the continuous element of the melody.
The title „Ypsilon“ is inspired by the Greek letter Y, which has several meanings. The most striking at first is the letter itself, which stands like a person with the hands stretched upwards. The translation of the word „Ypsilon“ from Greek means “high”, but also to look up at the high.